Mamou-Mani is no stranger to Burning Man, as he has brought many installations through the years with his architecture students from the University of Westminster in London. For Galaxia, he’s created a spectacular spiraling cone formed from 20 timber trusses. Describing the work as a “giant 3D printed mandala,” Galaxia is the perfect retreat from the chaos of Burning Man.

“Galaxia celebrates hope in the unknown, stars, planets, black holes, the movement uniting us in swirling galaxies of dreams,” the firm writes. “A superior form of Gaia in Isaac Asimov’s Foundation series, Galaxia is the ultimate network, the fabric of the universe connecting living beings into one entity.”

If you want to get involved with supporting the project, Burning Man is currently running a campaign to help financially support the building of this fantastical structure. 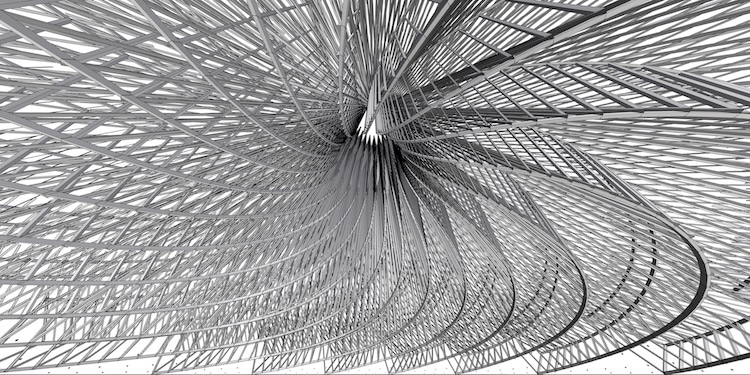 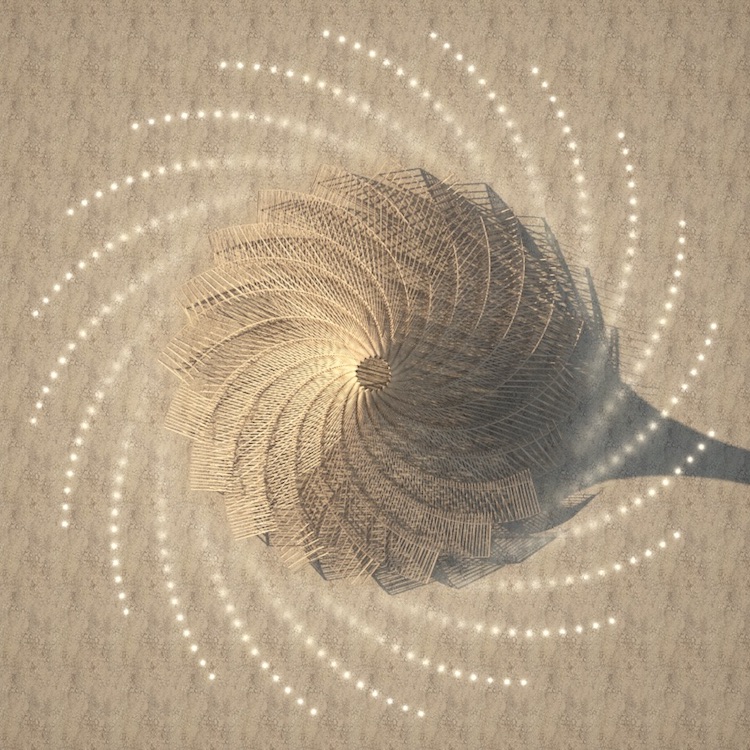 All images via Mamou-Mani Architects.
This article was printed from

What next for UNESCO?
The Intriguing Mystery of the Goldfinch